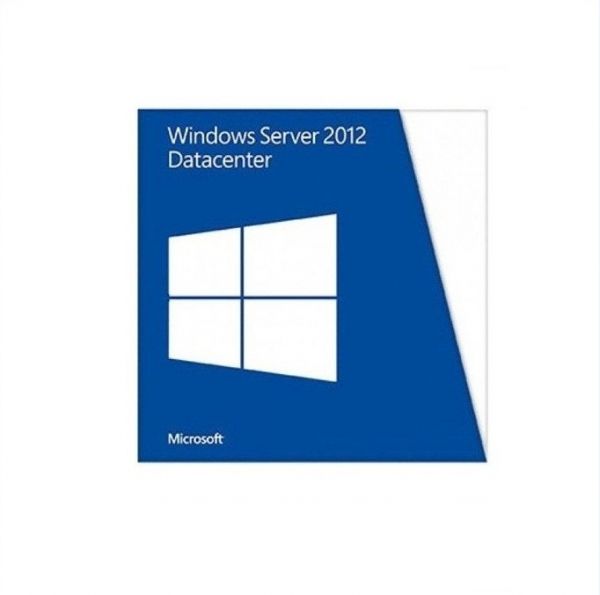 What is the Microsoft Windows Server 2012 R2 Datacenter?

What features does the Microsoft Windows Server 2012 R2 Datacenter offer?

The Windows 2012 R2 Datacenter offers users the latest server operating system with a focus on virtualization and data storage in the cloud. The data center not only has a new user interface, but also many new and optimized features, especially for network, application and web platforms, virtual desktop infrastructure and storage, as well as improved protection. Users can also use the Microsoft Windows Server 2012 R2 Datacenter to improve server productivity and performance.

Microsoft Windows Server 2012 R2 Datacenter licenses are licensed based on the processor of the physical server on which the operating system is installed. The license is only available as a 2-processor package, so one authorization always covers two processors on one server.

The Windows Server 2012 R2 Datacenter provides unlimited access to virtual instances on the licensed server, while the Standard edition can contain up to two virtual entities.

In addition to the server, access to most Microsoft server products must also be licensed. The Windows Server 2012 R2 Datacenter includes all the features for a virtualized private cloud. With Hyper-V, users who purchase Windows Server 2012 can run any number of virtual machines on a Windows server.

All users who purchase Windows Server 2012 can expect the following new features:

Buy Microsoft Windows Server: How many editions are available?

According to a Windows Server 2012 R2 report published on May 31, 2013, there are four versions of this program: Essentials, Standard, Foundation and Datacenter. As with Windows Server 2012, the data center and standard editions are almost identical and differ only in terms of the license (especially when licensing the virtual instance). With certain limitations, the Essentials edition offers the same features as the Datacenter and Standard products.

The main difference between the datacenter and the standard version is that the latter has a limited number of possible virtual instances on two computers. In the edition "Datacenter" this number is unlimited. The data center system requirements are the same as the previous version of the Windows Server 2012 data center, supporting two physical processors.

- Original license key for telephone/online activation of Microsoft Windows 2012 R2 Datacenter.
- Verified Highspeed Downloadlink to get the software fast & secure, alternatively it can be downloaded directly from Microsoft.
- invoice with declared VAT
- Instructions for easy installation.

How and when do I get my purchased product?
Digital products, product keys and access to the download center will be made available to you by email immediately after your purchase - unless a data medium has been ordered.
What payment options are available to me?
PayPal, Amazon Pay, Instant bank transfer, Credit card, Apple Pay, Prepayment, Purchase on invoice
What guarantees do I have at Blitzhandel24?
Blitzhandel24 is an EHI, TrustedShops and CHIP certified online brand shop. Blitzhandel24 also offers its customers permanent support, as well as support for the purchased product. If a product has not been used / redeemed, our customers can benefit from the money-back guarantee.
Further links to "Microsoft Windows Server 2012 R2 Datacenter 2 CPU"
Our concept
Pricing policy more
Close menu