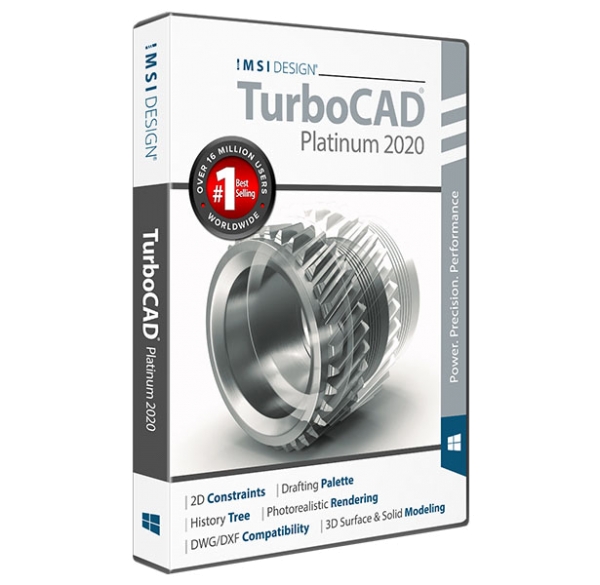 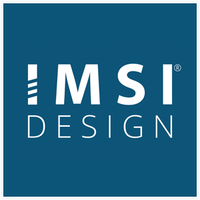 TurboCAD Platinum 2020 is a brilliant collection of professional 2D/3D CAD tools to design, modify, present, and document in an integrated fashion. An optional AutoCAD® 2020-like 2D drafting interface with command line and dynamic input cursor helps professionals already familiar with AutoCAD easily get up to speed.

Create parts that remain parametrically controlled, even after insertion into your drawing. Also draw variably constrained parts and convert them to parametric parts. Parts can be saved individually, and libraries of .PPM objects can be created, shared, and reused from project to project.

Extend the functionality of TurboCAD Pro Platinum by developing new tools, functions, and behaviors. Custom routines that are performed on a regular basis can be automated. Specific tools for vertical applications can be created and added. Even commercial plug-in applications may be developed and sold. Updated documentation and samples are provided and there is a wiki and forum-based support online.

By assigning a Material to a 3D Solid object, the Density of that object is applied based upon the Material. Knowing the Density and the Volume of the 3D object enables TurboCAD to display through the Mass Properties tool, that 3D objects or collection of 3D objects' weight.

New tool that once materials have been assigned to solid objects, allows the user to generate a weight report and export it to a Bill of Materials.

Using the Facet Editor, you can now select all similar classes of ACIS® Objects - Blend Networks, Blend Sequences, Protrusions or Depressions, of a body part simply by selecting a single facet of that part. A powerful tool for replacing or removing a feature from an imported 3D part with no History.
Benefits
system requirements

How and when do I get my purchased product?
Digital products, product keys and access to the download center will be made available to you by email immediately after your purchase - unless a data medium has been ordered.
What payment options are available to me?
PayPal, Amazon Pay, Instant bank transfer, Credit card, Apple Pay, Prepayment, Purchase on invoice
What guarantees do I have at Blitzhandel24?
Blitzhandel24 is an EHI, TrustedShops and CHIP certified online brand shop. Blitzhandel24 also offers its customers permanent support, as well as support for the purchased product. If a product has not been used / redeemed, our customers can benefit from the money-back guarantee.
Further links to "TurboCAD 2020 Platinum, English"
Our concept
Pricing policy more
Close menu