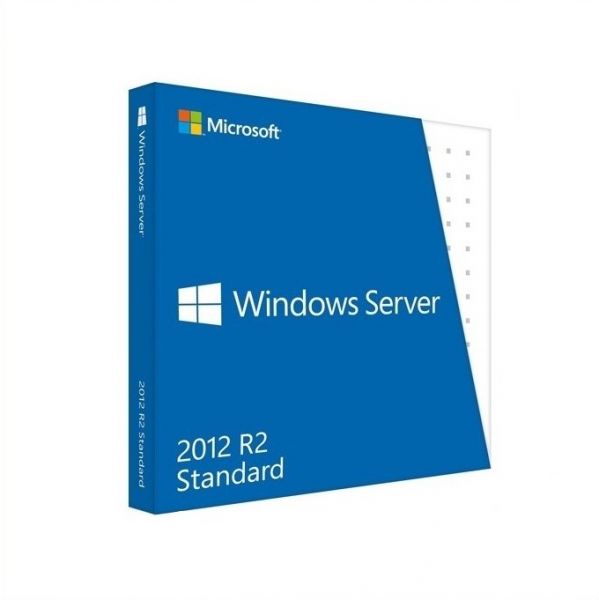 These are the features of Windows Server 2012

There are many good reasons to buy Microsoft Windows Server. Especially the perfect integration of the server into your existing Microsoft ecosystem speaks for the system. Windows Server 2012 works perfectly with your Windows 8 and Windows 8.1 clients. Of course, newer Windows 10 clients can also be used with Windows Server 2012 without problems. SMB 3.0 enables access to central file shares and shared resources even from Linux PCs or Macs. Thanks to ReFS support, high integrity and security of the data stored on the server is guaranteed.


Buying Microsoft Windows Server also means acquiring access to perfectly tuned permission control capabilities: in addition to the optimized Active Directory service, Windows Server 2012 supports Dynamic Access Control (DAC). This allows you to define usage rights for data not only at the folder level but down to the file level. This ensures that files cannot be opened by unauthorized persons even after they have been accidentally moved or copied to a new directory.

Buying the 2012 version of Microsoft Windows Server already means gaining enhanced compatibility of the system with Microsoft's cloud service Azure. Among other things, you have the option of backing up entire servers to the cloud. It is possible to integrate Windows Server Cloud instances of SQL databases running on Azure into your on-premise infrastructure. This can not only save costs in the concrete application and help you to use resources at short notice, whose provision would otherwise take a lot of time. Most importantly, cloud backup and integration can help you upgrade your Windows server infrastructure to a new version in the future.


Not sure if Microsoft Windows Server 2012 R2 is the right operating system version for you? We and our friendly and competent support team will be happy to help you make the right decision. Just call, write an e-mail or use our webchat here on the site!

For Microsoft Windows Server 2012 R2 Standard, the name is Program. This is the second release (R2) of the standard version of Windows Server 2012, which is the server version of the Windows 8 operating system, whereby the R2 version corresponds to Windows 8.1 in operation and functionality. In addition to the Standard Edition of the system, Microsoft offers a Datacenter Edition as well as the two versions Essentials and Foundation, which are equipped with a smaller feature set.

Who should buy Windows Server 2012?

The Microsoft Windows Server 2012 R2 standard is aimed at medium-sized and larger companies that operate their own IT infrastructure in order to provide services for employees and customers alike. As part of Microsoft's extended support, Windows Server 2012 will continue to receive security updates and hotfixes until 2023. This makes it an attractive option today to extend existing Windows Server 2012 environments. If you are setting up completely new servers, you should instead use the more current Windows Server 2019, which will be provided with updates and patches until January 2029.

Why should you buy Microsoft Windows Server?

Windows Server is a high-performance server operating system for professional use. In addition to central data management and the provision of remote sessions, Windows Server also provides the basis for numerous other Microsoft server applications, such as Exchange or the SQL database server. The Standard edition of Windows Server 2012 allows you to run up to two virtual server instances.

- Original license key for telephone/online activation of Microsoft Windows 2012 R2 Standard
- Verified Highspeed Downloadlink to get the software fast & secure, alternatively it can be downloaded directly from Microsoft.
- invoice with declared VAT
- Instructions for easy installation.

How and when do I get my purchased product?
Digital products, product keys and access to the download center will be made available to you by email immediately after your purchase - unless a data medium has been ordered.
What payment options are available to me?
PayPal, Amazon Pay, Instant bank transfer, Credit card, Apple Pay, Prepayment, Purchase on invoice
What guarantees do I have at Blitzhandel24?
Blitzhandel24 is an EHI, TrustedShops and CHIP certified online brand shop. Blitzhandel24 also offers its customers permanent support, as well as support for the purchased product. If a product has not been used / redeemed, our customers can benefit from the money-back guarantee.
Related links to "Microsoft Windows Server 2012 R2 Standard"
Our concept
Pricing policy more
close menu