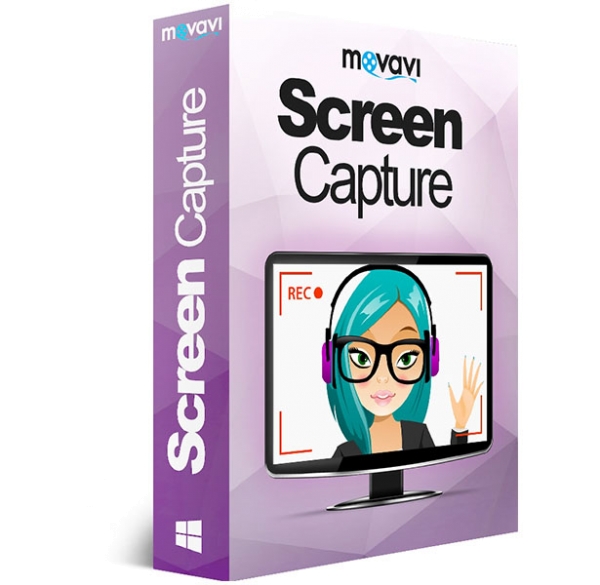 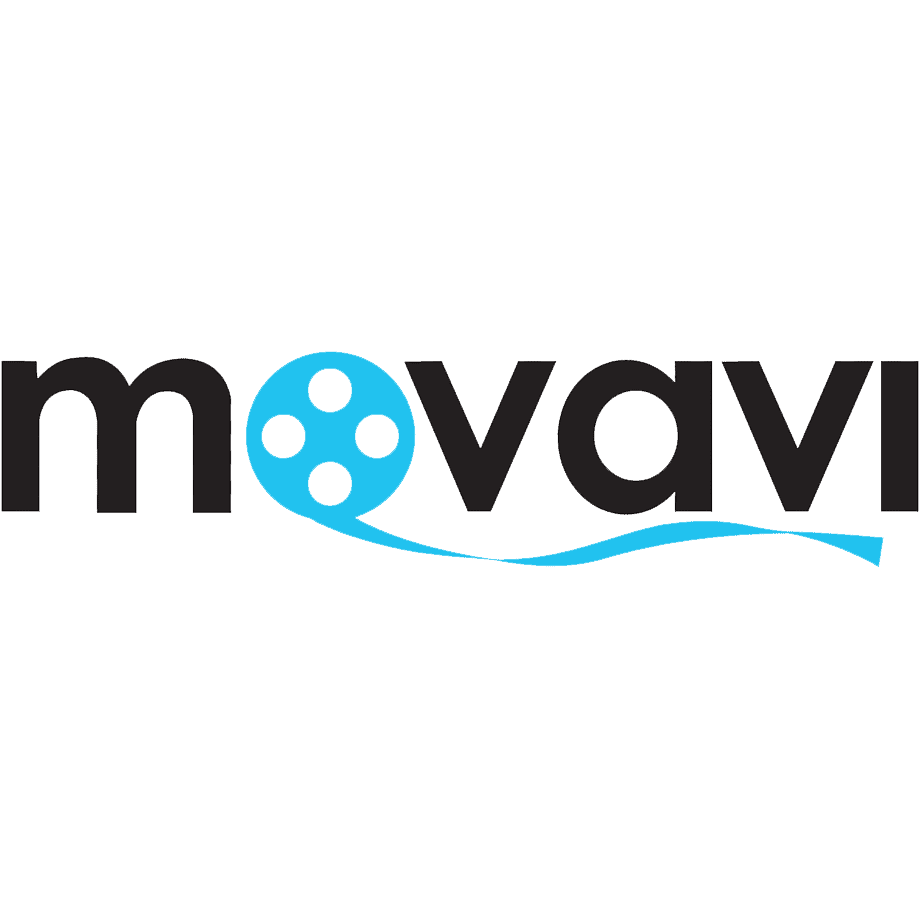 Description How do our prices come about? Evaluations 1 TrustedShops Reviews
Description
Screen Capture is a lightweight screen recorder that can record anything from your... more
Close menu

Screen Capture is a lightweight screen recorder that can record anything from your screen and save it as high quality video; record software tutorials, live streams and Skype calls in a few clicks.

Screen Capture is simple but powerful: use the flexible capture area settings, record audio from multiple sources simultaneously, display mouse pointer and keyboard actions on the monitor, and save the resulting video in any popular format.

Disclaimer of liability. Please note that Movavi does not support unauthorized copying of copyrighted video and audio in any way.

Take advantage of flexible recording area settings, record audio from multiple sources simultaneously, display mouse pointer and keyboard actions on the monitor, and save the resulting video in any popular format.

Record screen contents with up to 60 frames per second. 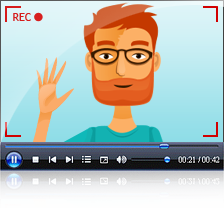 Record audio comments for each action during recording

Show the mouse pointer and keyboard actions in your video 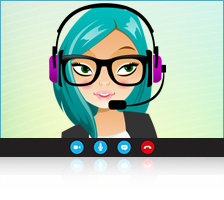 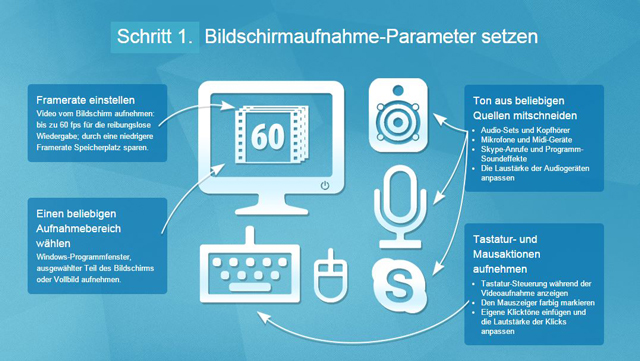 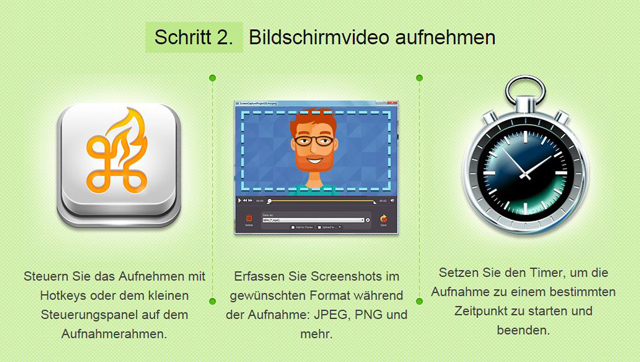 NEW!View the size and length of the video file in real time while recording

NEW! set approximate size of the output file before converting the recording to the desired format

NEW! display and set the volume of each sound input device before starting recording

NEW!Newly added option to start screen recording in the Windows Start menu.
So you no longer have to wait until the program is loaded to record a video.

NEW!Reduce the size of the recording by selecting a smaller frame rate.
With relatively static images, the loss of quality is almost unnoticeable

BETTER! set default format for saving the screenshots: JPEG, PNG or other

BETTER! recording timer with planning function for entering exact times when the recording should start and end

* Please note that simultaneous audio recording from multiple sources is not supported under Windows XP.

How and when do I get my purchased product?
Digital products, product keys and access to the download center will be made available to you by email immediately after your purchase - unless a data medium has been ordered.
What payment options are available to me?
PayPal, Amazon Pay, Instant bank transfer, Credit card, Apple Pay, Prepayment, Purchase on invoice
What guarantees do I have at Blitzhandel24?
Blitzhandel24 is an EHI, TrustedShops and CHIP certified online brand shop. Blitzhandel24 also offers its customers permanent support, as well as support for the purchased product. If a product has not been used / redeemed, our customers can benefit from the money-back guarantee.
Related links to "Movavi Screen Capture 8 Lite, Download"
Our concept
Pricing policy more
close menu