Simple PC Transfer software can transfer your data, programs, and user account settings from one PC to another.

Move data, applications and user accounts from one computer to another.

Set up a new PC with ONE click
EaseUS Todo PCTrans migrates the contents of your old PC to your new PC so you can continue working, playing or surfing seamlessly. This simple PC Transfer Tool securely migrates your stored files, folders, programs and user accounts to another computer. Load your new PC with your familiar, personal content with just one click. Copying and pasting large amounts of data can lead to data loss and faulty programs. Use EaseUS Todo PC Trans and make the transition from PC to PC as seamless as possible. 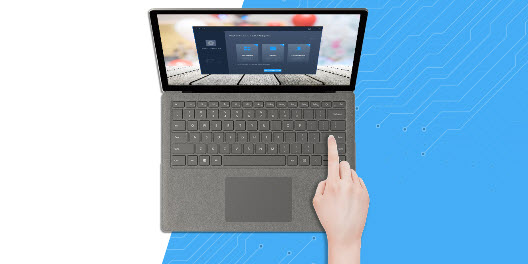 Hardware and operating system upgrade
Upgrade to Windows 10? Hard drive upgrade? EaseUS Todo PCTrans makes both possible without having to reinstall your apps. So you can use the program to move your data within your PC.

For example, if you switch to a new Windows, your programs will automatically be made executable after the transfer. You can seamlessly switch to your new operating system without the usual reinstallation marathons. 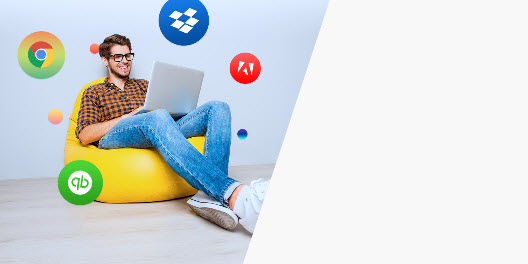 EaseUS PC migration software copies the entire contents of one computer, subject to your personal specifications, and transfers them to another computer, or another hard drive. In addition to the transfer, you can also use this function as a backup - create an exact copy of your data. If something happens to the original data, simply restore the image or content from the destination disk back to the source disk. 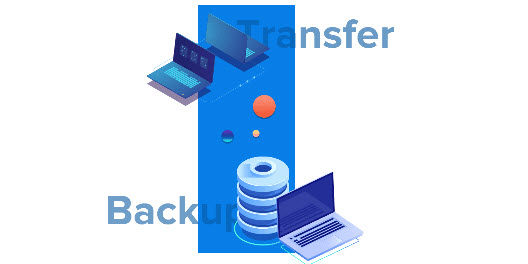 Optimize your PC
Changing hardware such as graphics cards is relatively easy. If you want to upgrade your hard drive without completely rebuilding your PC and losing the data on the old hard drive, use EaseUS Todo PC Trans. If your main hard drive becomes too full, you can also add a second hard drive and transfer unimportant programs to it to make room on your main hard drive. So your PC will run faster again. Most of the installed applications can be transferred with this program without problems. Download the trial version and see if it works for your applications. 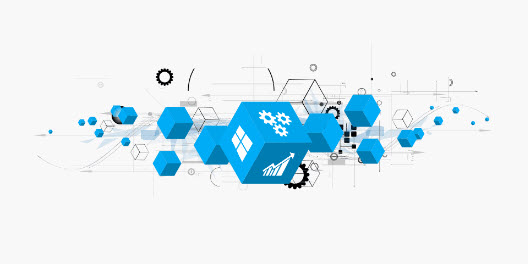 PC to PC
Connect two computers via LAN to transfer files, apps and profile settings over the network.

Image Transfer
Create images of your files, programs & accounts and play them automatically on the target PC or use them as backup.

Migrate installed programs between partitions and hard disks, e.g. if you want to upgrade your hardware or create disk space.

Operating system on the new PC requires same or higher version. For example, the applications cannot be transferred from Windows 7 to Windows XP. Todo PCTrans supports the following transfers:

How and when do I get my purchased product?
Digital products, product keys and access to the download center will be made available to you by email immediately after your purchase - unless a data medium has been ordered.
What payment options are available to me?
PayPal, Amazon Pay, Instant bank transfer, Credit card, Apple Pay, Prepayment, Purchase on invoice
What guarantees do I have at Blitzhandel24?
Blitzhandel24 is an EHI, TrustedShops and CHIP certified online brand shop. Blitzhandel24 also offers its customers permanent support, as well as support for the purchased product. If a product has not been used / redeemed, our customers can benefit from the money-back guarantee.
Related links to "EaseUS Todo PCTrans Pro 11.0 full version, [Download]"
Available downloads:
Tab 4
How do our prices come about ? more
close menu